Academy of the Jewish Museum

Academy of the Jewish Museum 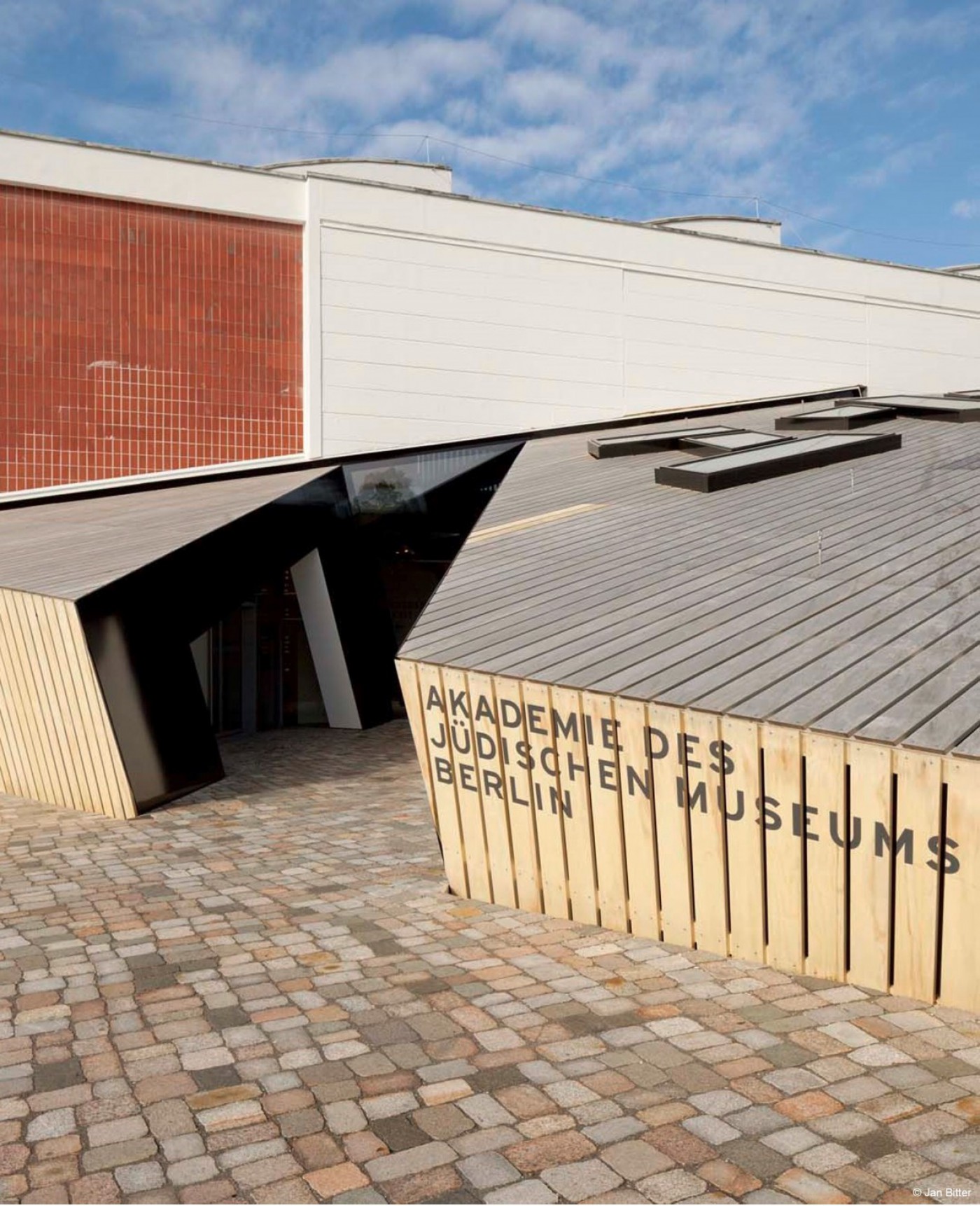 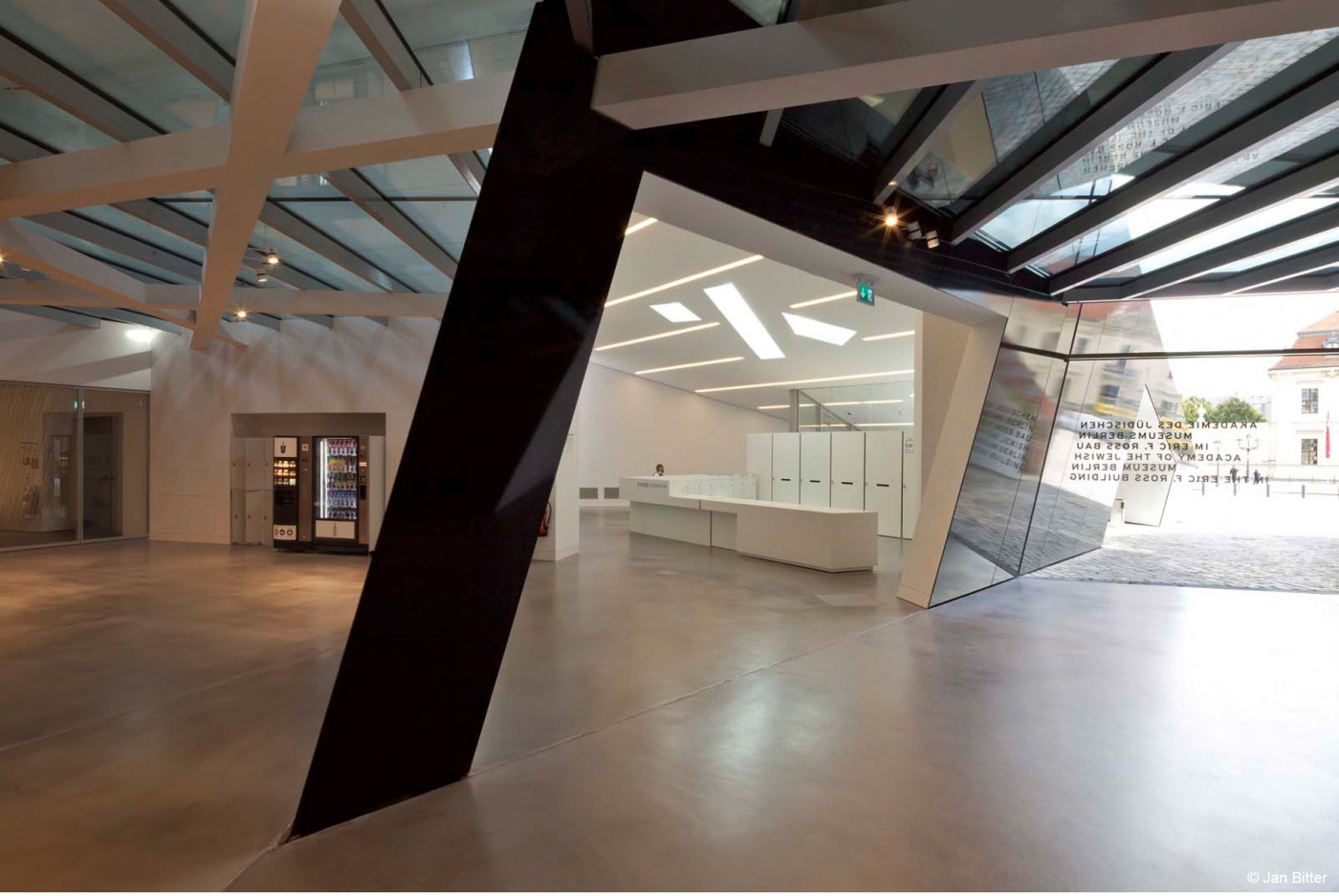 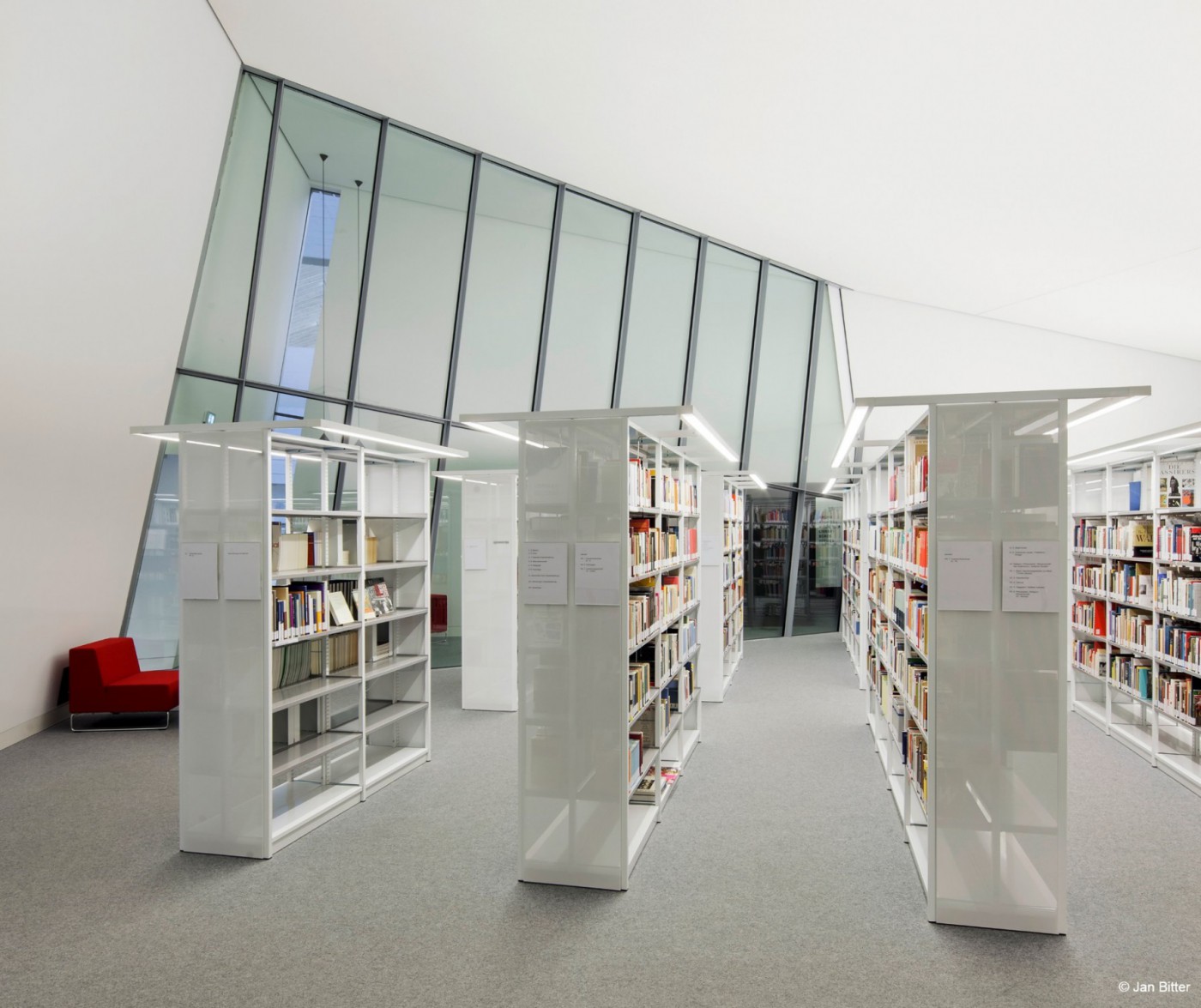 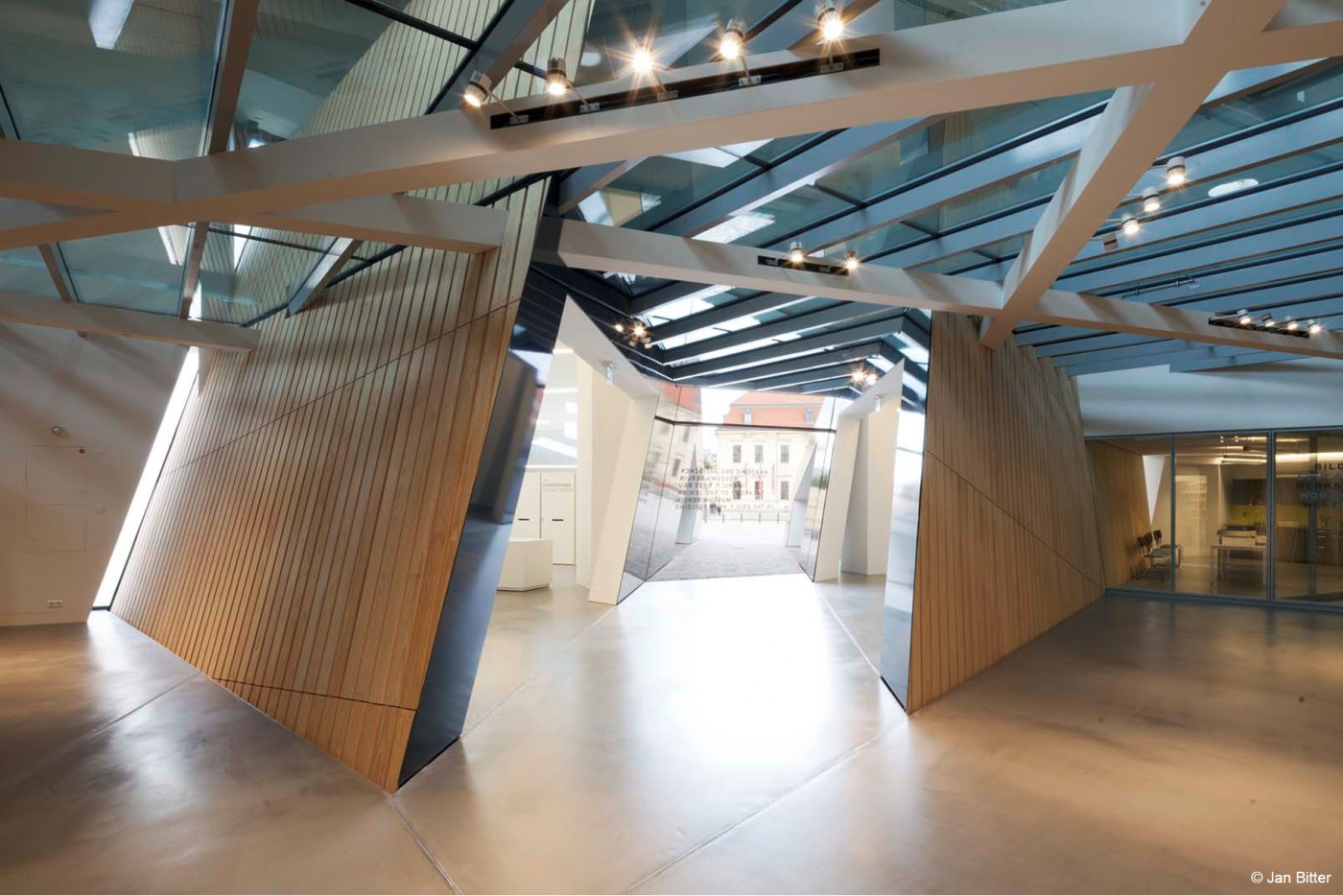 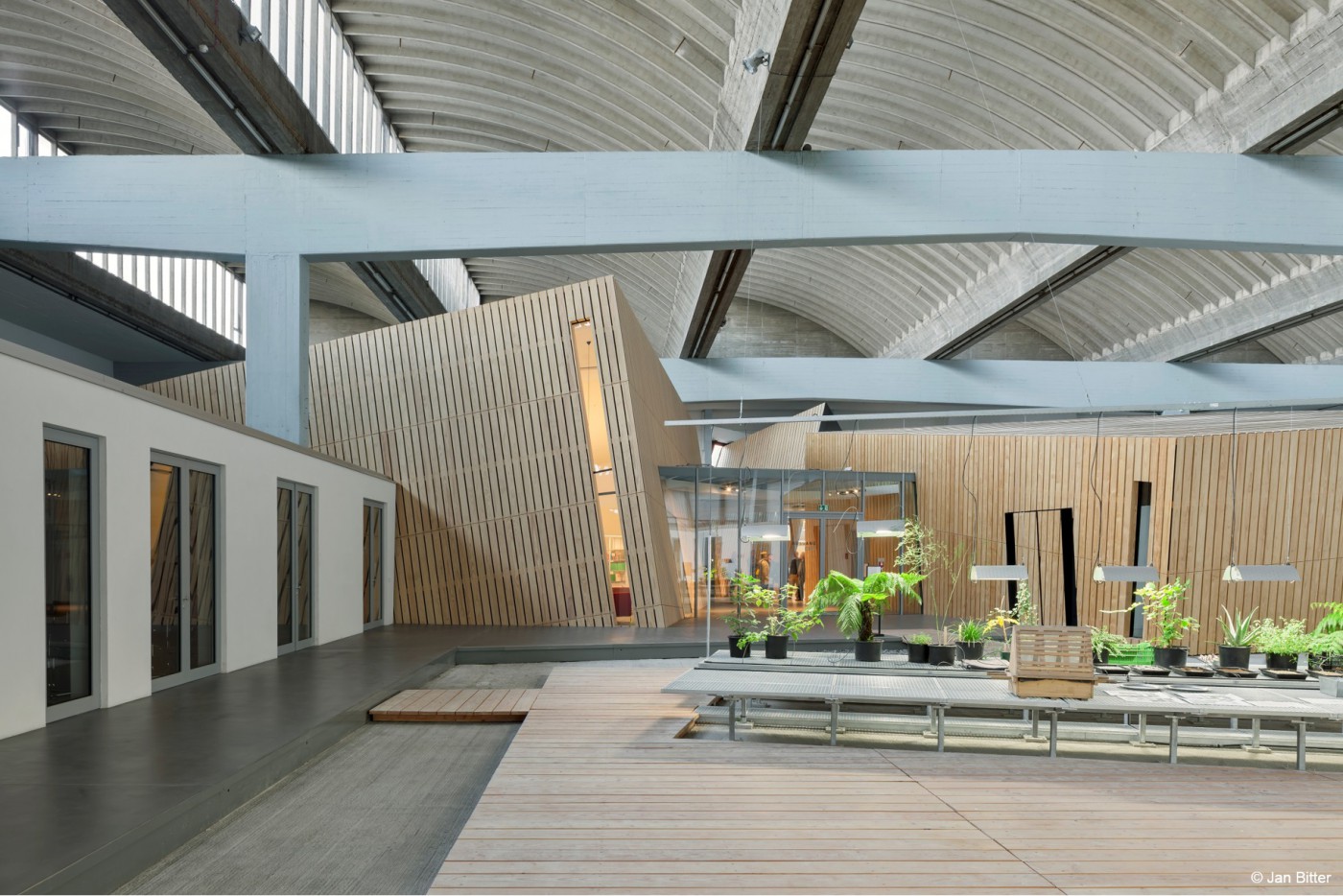 The Jewish Museum Berlin converted a market hall for flowers into an academy. The new building is used for its public programme, but also for office and storage space and for other cultural purposes.

The structure of the original market hall was preserved with an option for a future extension. In terms of urban development, the project was the first step to upgrade the area between Friedrich-, Markgrafen-, Linden- and Besselstrasse as well as the E.T.A. Hoffmann Passage. The urban master plan allowed for additional development with a high density as well as a high transparency and with the former flower hall at its centre.

A sequence of squares and pedestrian thoroughfares diagonally links Lindenstrasse with Besselstrasse. Between Lindenstrasse and the Academy, a new urban space has formed, linked to the urban axis of Friedrichstrasse. The Academy has been woven into the fabric of the historic Collegienhaus and the JMB extension. A tilted cube penetrates the outer wall of the hall and sits opposite the main museum entrance and the head of the extension on the other side of Lindenstrasse. The cube creates a theme which is echoed both in the Museum Garden and the Glass Courtyard. 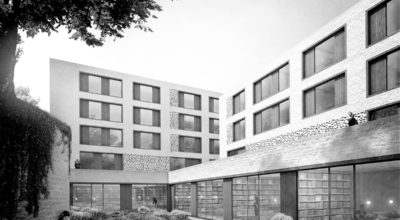 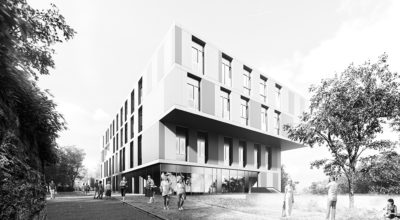