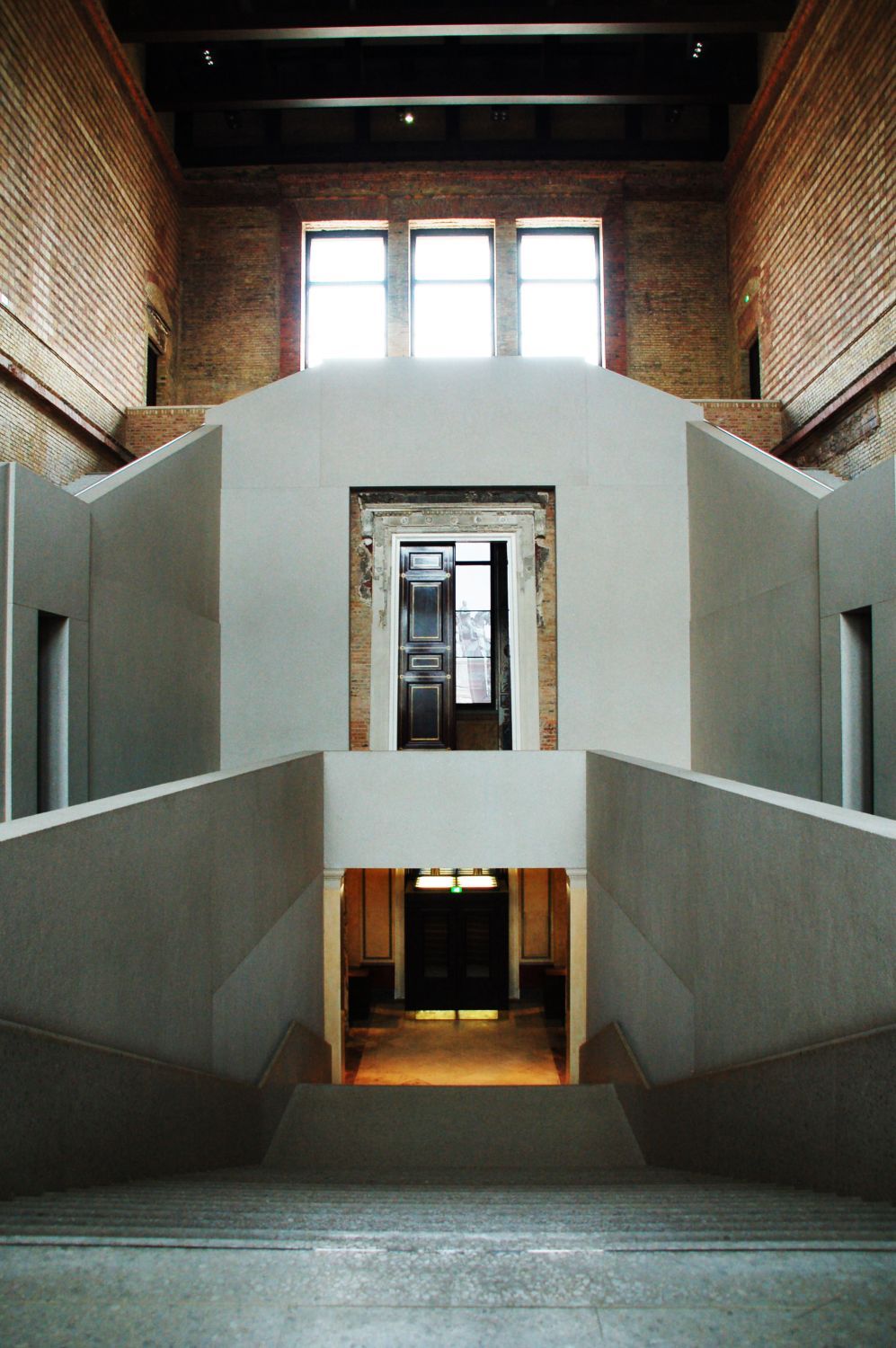 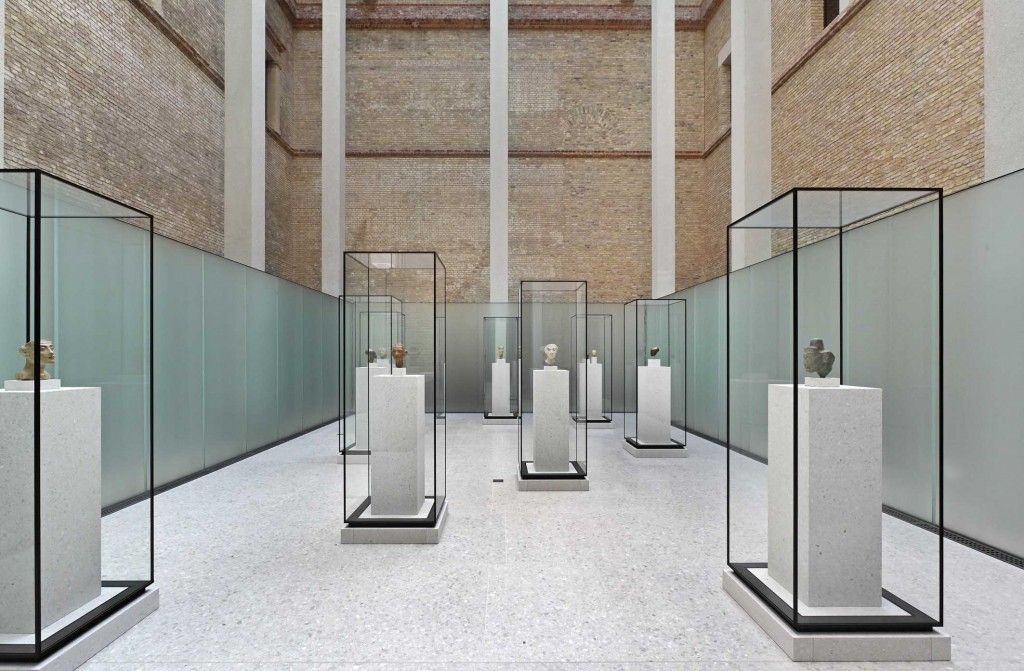 The Neue Museum is a major element of the history of art, museums and technology in the 19th century. It was designed by Friedrich August Stüler and built between 1843 and 1855, but was severely damaged in the Second World War. Emergency protection measures were taken as late as in the 1980s.

In 2003, the practice of the British architect David Chipperfield started carefully restoring the facade and the interior in full respect for the history of the building while at the same time creating a modern museum. In this way, it was possible to restore the extraordinary building to its original splendour. The building was re-opened to the public in 2009.

The museum puts exhibits from three collections into a spatial and thematic context: The Egyptian Museum and Papyrus Collection, the Museum for Pre- and Early History and the Collection of Antiquities. This combined presentation enables the visitors to appreciate the development of pre- and protohistoric cultures from the Middle East to the Atlantic and from North Africa to Scandinavia in an unprecedented breadth and depth. 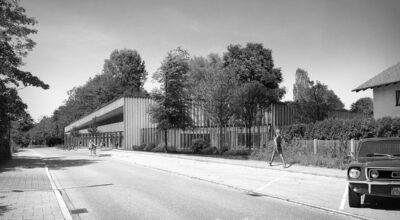 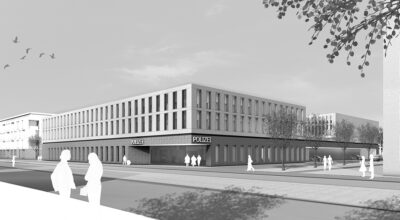